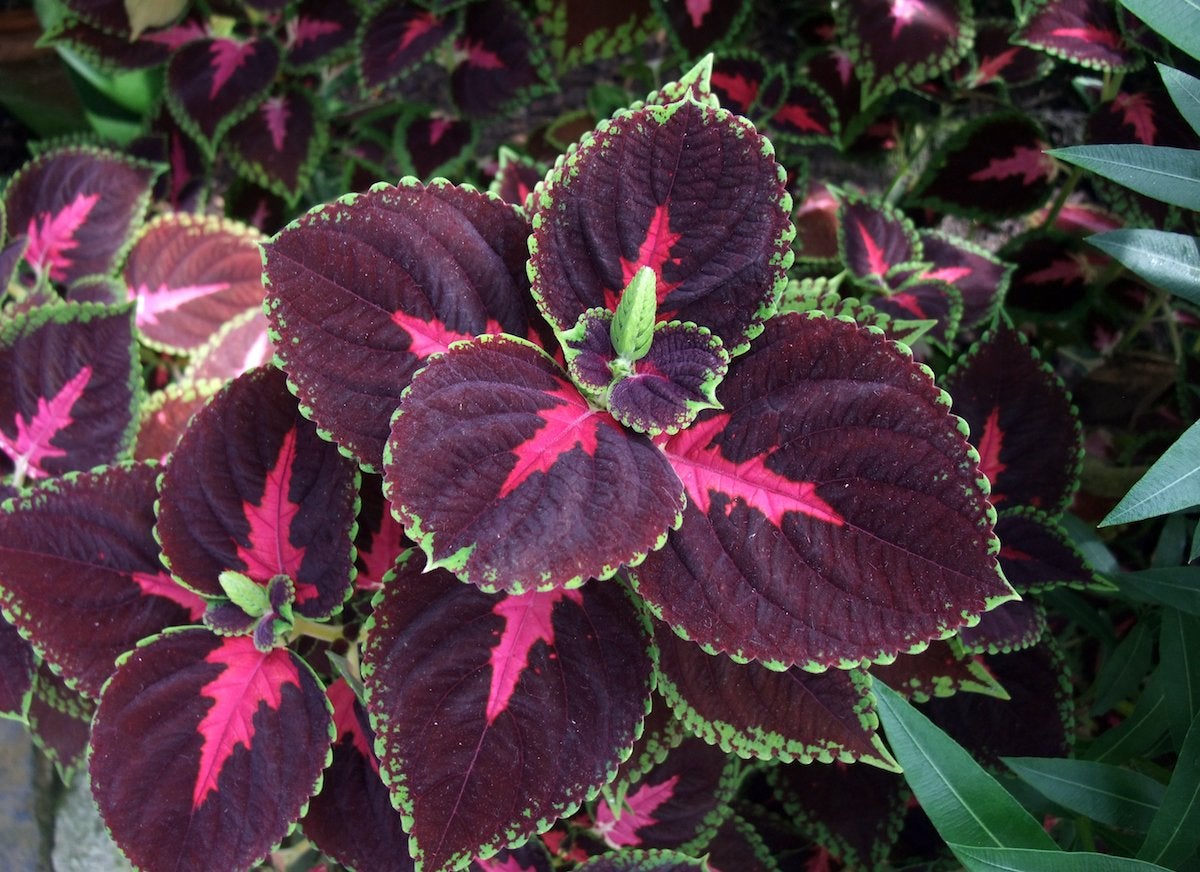 The once-a-year perennial plant sale at our company’s Vermont garden center is a huge event. Shoppers line up well before the 8 a.m. start time, eager to get first shot at the selection. My job is usually to roam the aisles, answering questions. One of the most common questions always goes something like this: “My yard gets lots of shade. What perennials can I plant other than hostas?”

Once I’ve cautioned the person that they’ll be hard-pressed to find another plant as rugged and carefree as a hosta, I tell them about my top 10 easy-care, shade-tolerant perennials. Every one of them is a “good do-er” as my friend Sue would say.

If you have a shady area that could use a little visual excitement, I encourage you to give a couple of these plants a try. You’ll surely find a few that will give those stalwart hostas a run for the money.

Heuchera (Coral bells). Heucheras make fine plants for shady sites. Plant breeders have had a field day with the genus heuchera. There seems to be no end to the variations in leaf color: silvery, burgundy, purple-black, chartreuse, salmon and rusty orange. With heuchera, its the foliage that provides the visual excitement, though some varieties also have showy flowers on tall, slender stems. The variety in the photo is called Chocolate Ruffles.

Lamium maculatum (Dead nettle). A low, spreading plant with silvery foliage and purple, pink, red or white blooms in early summer. In shady locations, I find this plant spreads happily — not invasively. If you wind up with too much of it, just give it a tug, lift out a whole section and pass it on to a friend.

Tiarella cordifolia (Foamflower). Similar to heuchera in leaf and form, tiarella has matte rather than shiny leaves, which gives it a slightly more “natural” look. The bottle-brush flowers are white or pale pink and I find them showier than those of most heucheras. New varieties often feature burgundy-red leaf veins.

Pulmonaria (Lungwort). Another plant with beautiful silvery foliage. Leaves are typically long and narrow, and may be entirely silver, spotted with silver or randomly splashed with silver. Lungwort flowers in spring and its blossoms are quite showy, ranging in color from white through pink and blue — with different colors often appearing on the same plant.